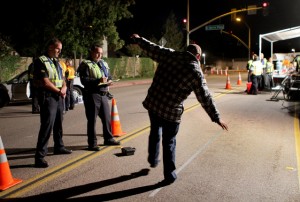 Measures are being proposed in the United Kingdom to bring the drunk driving problem under control. There is still a long road ahead of the United Kingdom before the problem will no longer be an epidemic, but the government and its affiliated health organizations are implementing positive strategies that aim to make the roads of the United Kingdom a safer place to drive. The primary initiatives include but are not limited to the following: